Home / On Remembrance Day: A Story By Mark Snow, Skills for Life Teacher

On Remembrance Day: A Story By Mark Snow, Skills for Life Teacher 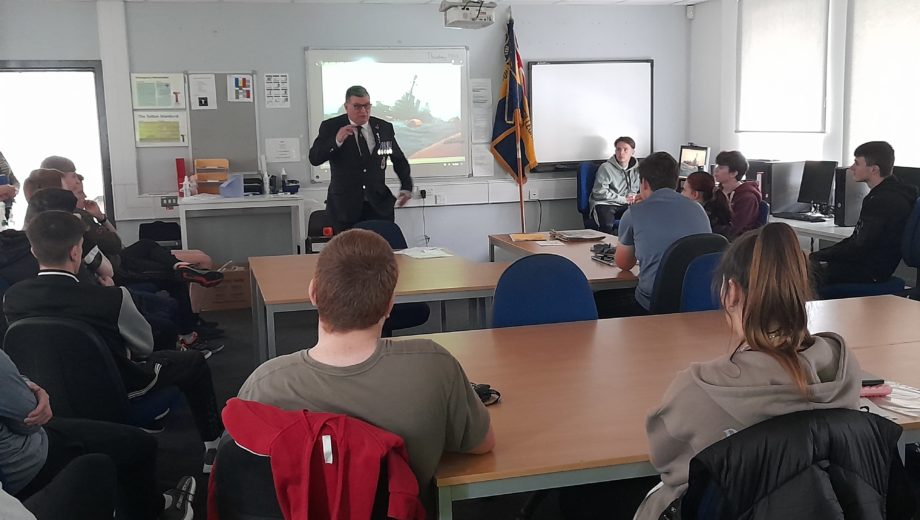 Mark Snow currently works at Totton College, within the Skills for Life department, teaching students with a range of special educational needs (SEN).

Before Mark joined Nacro he was part of the Royal Navy with an interesting story to tell:

“I joined the Navy at 16 years 5 months on 7th August 1979 as a junior Chef. The first ship I worked on was the HMS Sheffield, where I started at 17 years of age. After 5 months out at sea, and on our way home to the UK, the HMS Sheffield was called to assist near the Falkland Islands. On 4th May 1982 HMS Sheffield was hit by an Exocet missile. At the moment it hit I was off duty and not in the galley, where the missile entered and where a number of my friends lost their lives. I was evacuated on to HMS Arrow, lucky enough I did not go into the water.

I returned home to the UK on the 28th May 1982 as a Survivor, however 20 of my friends did not return home to their families. I continued my Navy career until 2003 and in that time took part in peace keeping in Yugoslavia, Kosovo and Sierra Leone. 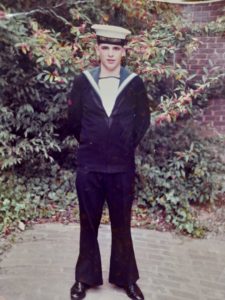 Since leaving the Navy I have been involved with the HMS Sheffield Association where I am the treasurer. I am also the standard bearer for Romsey British Legion. Next year I will be carrying HMS Sheffield Standard for the 40th Anniversary in Gosport.

I am very proud in my role as a LDD Teacher at Totton College that I can pass my experience on to the students and each year on November 11th, I help with the 2 minutes silence and wear my medals, with pride, and lower the standard.”

On Thursday 11th November, Mark will lead staff and students at Totton College in the 2 minutes silence where we will remember those who sadly lost their lives. 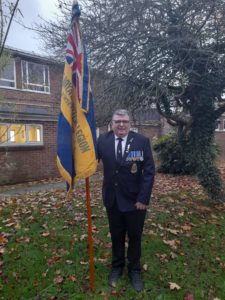 3 months ago We are deeply saddened at Totton College and Nacro to hear that Her Majesty Elizabeth II has died. Since Nacro was… https://t.co/IHJGnuMQAC Follow us
53 years ago Like our page
Top